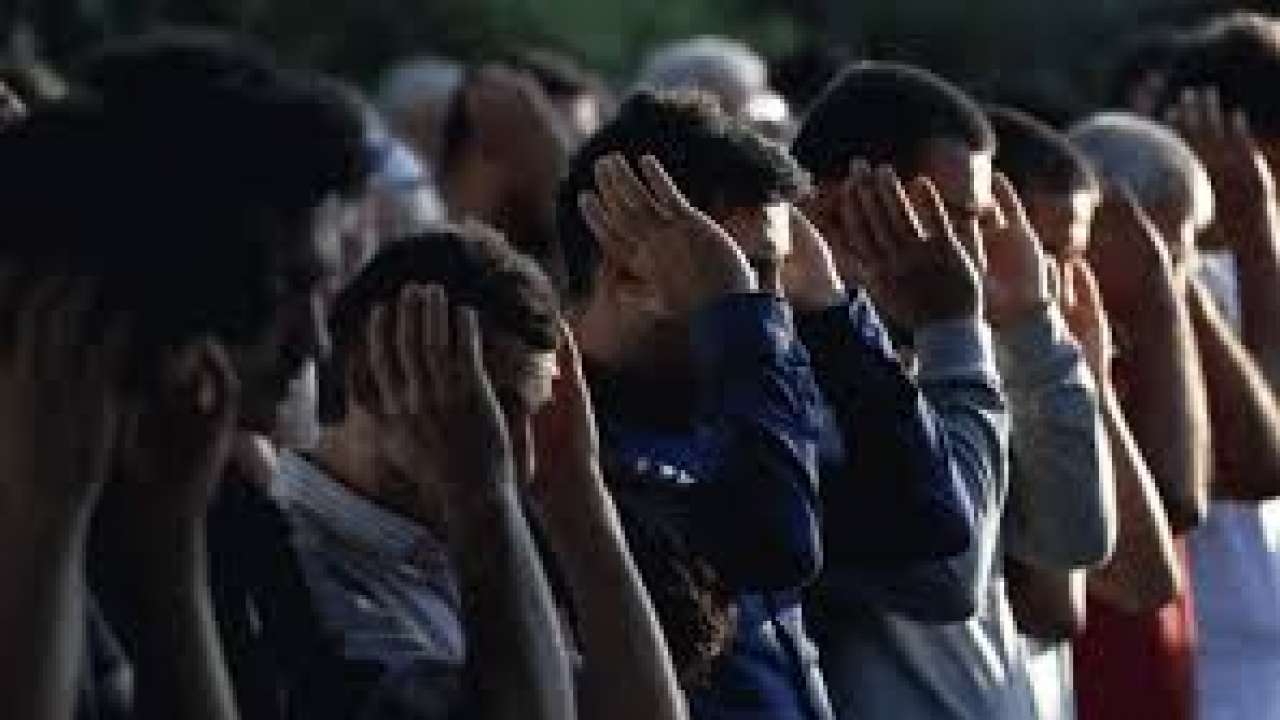 China has been increasingly carrying out activities to deprive the Muslim community in the northwest region from openly expressing their Islamic faith, as authorities have reportedly destroyed the domes and minarets on mosques, even in remote areas and small villages.

Such demolitions have been extensively carried out in the areas of Inner Mongolia, Henan and Ningxia, which is the homeland of the Hui, the Chinese Muslim ethnic minority. Moreover, Chinese authorities have also forcibly closed three mosques in the Yunnan Province, reported Islam Khabar.

In a recent study, the Australian Strategic Policy Institute revealed that since 2017, 65 per cent of China`s mosques and 58 per cent of its important Islamic sites have been destroyed, and further pointed out the criminalisation of community gatherings and festivals, disappearance of academics, cultural figures and eradication of the Uyghur language from the public sphere.

In Kashgar alone, 70 per cent of the mosques have been demolished since 2016, though Rachel Harris, Ethnomusicologist and Uyghur specialist opined that the number was as high as 80 per cent. The entire old city was demolished and its inhabitants have been displaced, replaced with shiny modern shops.

According to Islam Khabar, China has even criminalised Islamic praying in public and local authorities send officials to Muslim homes to keep a watch and rule out even private prayers. Chinese president Xi Jinping is clearly aiming at separating the Muslim community from its heritage in order to break their lineage, roots, connections and origin. Furthermore, several Uyghur Mazar scholars have suddenly disappeared in 2017, and have not been traced till date.

Sichuan University of China recently released a document titled `Public Opinion Crisis`, which vouches for the demolition of about 10,000 Muslim structures like mosques, minarets and domes in Gansu, Ningxia, Qinghai, Xinjiang, Tibet, Inner Mongolia, Hebei and Sichuan, and recommended counter-measures to the destruction of iconic Islamic sites in China.

The document stated that such improper handling of the religious issue will also undermine the spirit of the Central Committee`s consistent policy on ethnic and religious issues and thereby the credibility of the Party and State, and highlighted the adverse impact such measures will have on Muslim countries especially those situated with the Belt and Road Initiative.

The local Muslims are undergoing immense psychological trauma and do not dare to express their anguish under strong surveillance of local authorities, reported the document.It is an irony that the Chinese government keeps denying the destruction of a large number of Islamic sites whereas it`s very own scholars from a Chinese University brought out the Chinese Communist Party`s (CCP) plans for a crackdown on Islam and a systemic campaign to eradicate the Muslim identity of China, according to Islam Khabar.

The Chinese are uncomfortable with the usage of the Arabic script by Muslims and assume it to be a radical expression, and this kind of approach only highlights the fragility of different ethnicities within the country, as the harsh crackdown on Uyghur Muslims in Xinjiang might be extended to any minority at any moment.

It is a known fact by now that Xi Jinping wants to establish the supremacy of the ideologies of the Communist party in all walks of life for every Chinese even at the cost of impacting and restricting that individual`s religious freedom.

Did Trump really write ‘Joe, you know I won’ in letter to President Biden?