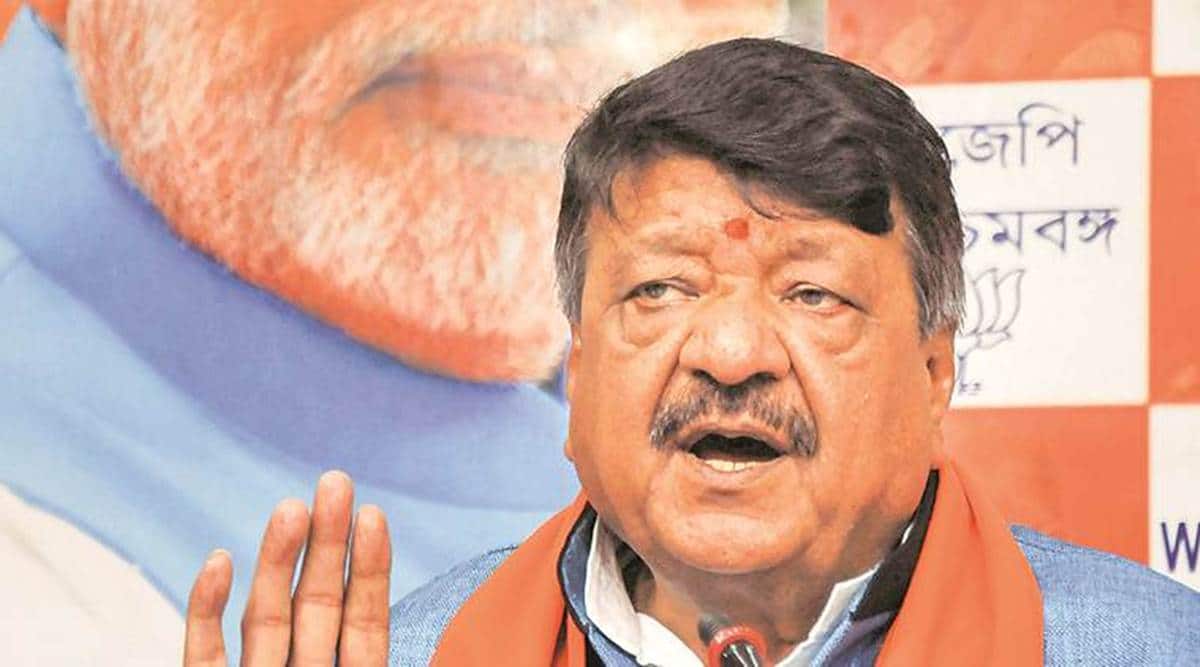 BJP leaders Kailash Vijayvargiya and Mukul Roy have claimed that the process of implementing the amended citizenship law will begin in either January or February 2021.

“Most probably from January, the process of granting citizenship to all the people who are refugees will be started by the BJP government. These people have come from Bangladesh, Afghanistan and Pakistan after facing religious persecution. They have sought refuge in our country. The BJP government will grant citizenship to all such people. The Centre has honest intentions to grant citizenship to persecuted refugees who have come to India from neighbouring countries,” Vijayvargiya, the party observer for Bengal, told the media on the sidelines of a BJP event in North 24 Parganas district on Saturday.

On Sunday, Roy, the party’s national vice president, raised the matter at a protest meeting at Red Road here. “Implementation of CAA [Citizenship Amendment Act] will start from January-February. I am confident that in the upcoming Assembly elections the BJP will come to power with more than 200 seats. One will not be able to see the TMC even through a microscope,” he added.

Last month, Union Home Minister Amit Shah had said during his visit to the state that the implementation of the CAA was just a matter of time. BJP national president JP Nadda had made similar comments the month before.

According to political observers, the BJP is keen to hold on to the votes of the sizable Matua community, most of whose members are refugees from Bangladesh. The community had voted in favour of the BJP in the 2019 Lok Sabha elections, helping the saffron party register its best-ever performance in Bengal. A section of the state BJP leadership is apprehensive that delaying the implementation of the new citizenship law might turn the community against it. Last month, BJP MP Santanu Thakur said he would write to Shah, requesting him to quickly implement the law in Bengal to ensure that Matuas get citizenship rights. Thakur is a member of the community.

Matuas have been migrating to West Bengal since the 1950s, mostly because of religious persecution. The community, with an estimated population of three million in the state, influences at least four Lok Sabha seats and 30-40 Assembly seats in Nadia, North and South 24 Parganas districts.

PM Modi to interact with farmers on Dec 25; waiting for govt to come to table with open mind, say unions