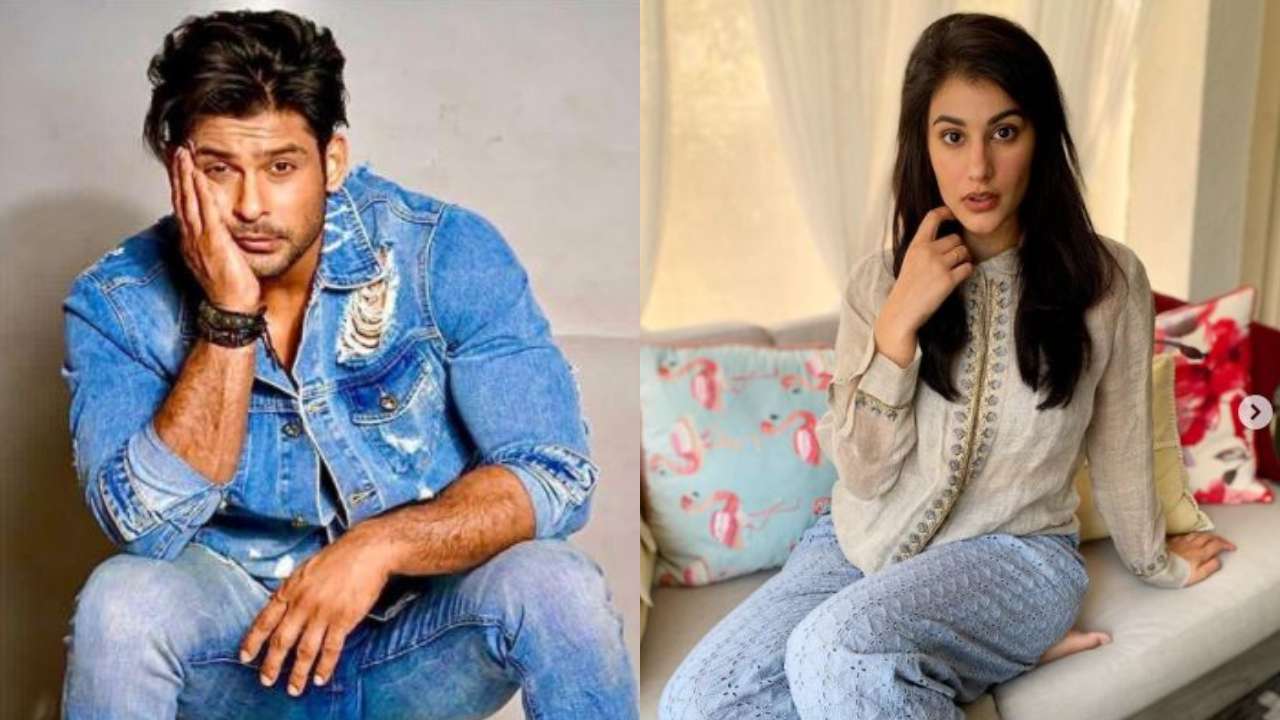 Controversial reality show ‘Bigg Boss 13’ winner Sidharth Shukla, who has been making headlines of late for his music video with Shehnaaz Gill, will be making his digital debut with ‘Broken But Beautiful 3’.

Revealing the cast of the upcoming season of the popular romance web series on ALTBalaji, Ekta Kapoor put up an Instagram post introducing characters Rumi and Agastya, to be played by Sonia Rathee and Sidharth Shukla respectively in the lead roles.

The first two seasons of the ALTBalaji and ZEE5 show featured actor Vikrant Massey and Harleen Sethi as the protagonists.

In her post, while sharing a short clip that features Sidharth Shukla and Sonia Rathee singing the song ‘Yeh Kya Hua’, Ekta wrote alongside it, “Broken But Beautiful season 3 This is for the happy pill!!! Every end leads to a new beginning and this one is close to all our hearts. The journey begins today as we introduce to you, Rumi and Agastya, the broken hearts that will mend us all with their beautiful love story #BrokenButBeautiful season 3 filming begins soon @altbalaji & @zee5premium @realsidharthshukla @soniarathee @saritatanwar2707 @filmykothari @baljitsinghchaddha @bombay.shukla @yukti.anand @aloiterer @radsanand @picsofpinks (sic).”

The text on the video read, “It’s more powerful to fall out of love than in love” Another text read, “Obsession never ends it shifts. “

Seems like the new season of the upcoming drama is going be more intense than its previous two seasons.

Speaking about bagging the role in Ekta Kapoor’s hit series, Sidharth Shukla told Indian Express, “I am thrilled to announce my association with the season three of Broken But Beautiful, a show which was hugely loved, admired, and appreciated by all. I have heard great things about the earlier two seasons, and I am excited to work with Ekta Kapoor in this one for whom I have all the respect and admiration. I’m looking forward to this one.”

Sonia Rathee said, “I was drawn to Rumi’s character because of what she stands for and who she is. This season, she goes through a tornado of emotions where we get to see her transform from a girl to a woman, struggling to find her place in the world. Getting the opportunity to tell Rumi’s story is more than I can ask for seeing as how I’m going through a similar transition in my own life. To top it all off, I’m getting to work with such incredible people! To say I’m excited is an understatement.”

The release date of the series hasn’t been announced yet but it is expected to go on the floors soon.

‘You just left without saying anything’: Patralekhaa mourns loss of her ‘papa’ with heartbreaking note

‘My boy is all grown up and ready for beautiful phase in his life’: Karan Johar gets emotional on Varun Dhawan’s wedding