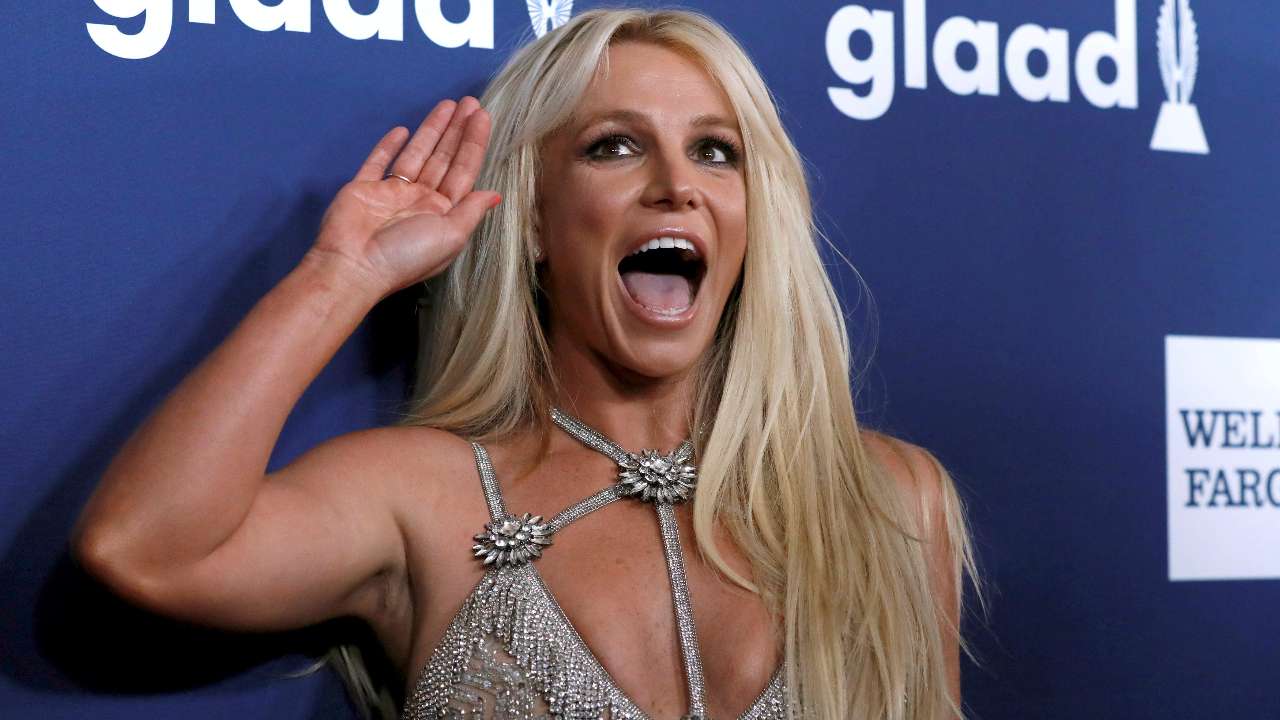 American singer-songwriter Britney Spears celebrates her birthday on December 2 and has turned 39 this year. The singer has been touted as Princess of Pop and became a sensation across the globe. Lately, she has been making the headlines after it was reported that her father has controlled her business and personal affairs since 2008. Now as per reports in Harper’s Baazaar, Britney is ready to take more control of her life in the coming year.

A source told Entertainment Tonight, “Britney has had a rough year when it comes to her conservatorship. While she appreciates what her father has done for her in the past, she feels she’s ready to take more control of her finances and healthcare, and it’s been an endless struggle. She is excited about turning 39, and she thinks this year will be a healing year for her.”

Talking about the whole legal drama with her father Jamie Spears, the source further shared, “She is handling all the legal drama by staying positive and focusing on keeping a schedule each day, which has always been helpful for her state of mind.”

Revealing her birthday plans and life ahead, the source went on to say, “She spends hours in her gym and has worked to make sure she is exercising and staying focused on her health,” the source continues. “She has been doing really well and those around her are so happy to see her thriving. She was thrilled to get away to Hawaii and have a romantic trip with Sam. It was an early birthday present to herself. Britney hopes to see her [sons] on her birthday.”

Bollywood was getting chaotic, this correction was necessary: Shreyas Talpade