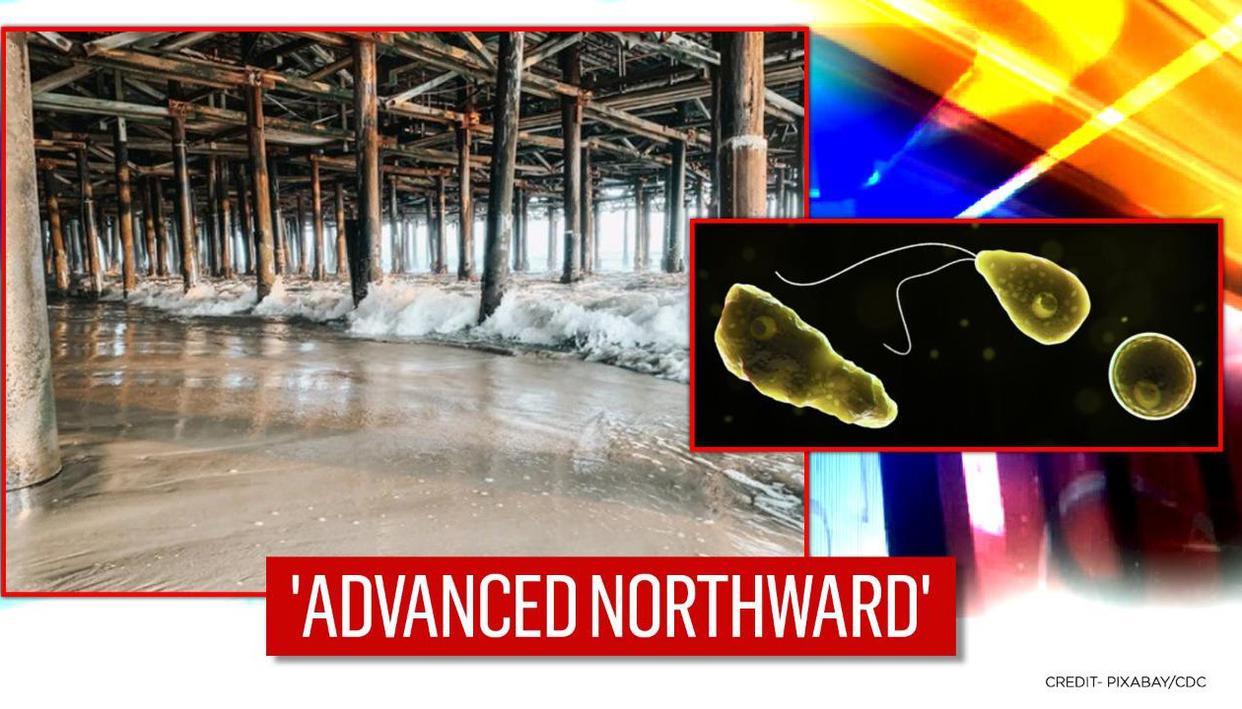 Cases of ‘Naegleria Fowleri’ infection, a rare fatal brain-eating amoeba found in warm freshwater have been expanding northward in the US to the midwestern states, according to a report published by the Centers for Disease Control and Prevention (CDC). Of the total 120 cases registered by CDC to date, at least 74 occurred in the Southern states, 5 in the West, and 6 in the midwest, including Kansas, Minnesota, and Indiana. The brain-eating amoeba causes a fatal disease known as primary amebic meningoencephalitis (PAM) after the contaminated freshwater enters the nasal passages causing acute brain infection which results in death within 3 to 7 days from onset of symptoms.

US CDC’s Free-living Ameba Laboratory in recent years increased the clinical testing and found that the PAM cases reported in the US have drastically increased with known exposure to infected recreational water such as outdoor aquatic venue, tap water, pond, reservoir, or a lake.  According to Dr. Gharpure, Epidemic Intelligence Service officer in the Waterborne Disease Prevention Branch, Division of Foodborne, Waterborne, and Environmental Diseases, the rise in PAM cases in the Midwest region suggests northward expansion of N. Fowleri. This could be attributed to the increase in outdoor aquatic venues in the US.

Read: Peru Bans Flights From Europe Due To Coronavirus Concerns

Brain-Eating Amoeba Is Spreading in United States, Scientists Say – According to a new study by researchers from the Centers for Disease Control and Prevention (CDC), Naegleria fowleri, better known as the “brain-eating amoeba,” pic.twitter.com/auc0hpYWvC

The “brain-eating amoeba” is a single-celled living organism that lives in warm freshwaters such as lakes, ponds, reservoirs, rivers, streams, geothermal drinking water, swimming pools, and other recreational waterbodies. It multiplies rapidly with rising temperatures. “Naegleria Fowleri grows best at higher temperatures up to 115°F (46°C) and can survive for short periods at higher temperatures,” CDC explained in a release. When people dive in warm freshwater, ameba enters the body through the nose to the brain where it destroys the brain tissues. “You cannot be infected with Naegleria Fowleri by drinking contaminated water,” according to CDC, the amoeba needs to travel up the nose. Infections may also occur when contaminated water from inadequately chlorinated swimming pool water or heated and contaminated tap water enters the nasal membranes.

The initial symptoms of infection of the brain called primary amebic meningoencephalitis (PAM) caused by ‘Naegleria fowleri’ include fever, nausea, vomiting, stiff neck, seizures, altered mental status, hallucinations, and coma. Further in the infection, the amoeba attacks the central nervous system, ultimately leading to death. “Only 4 people in the US out of 148 have survived infection since 1962,” CDC writes. As per the CDC scientists, symptoms typically start 1-9 days (median 5 days) after the nasal exposure to Naegleria-containing water. Death occurs between 1-18 days. “PAM is difficult to detect because the disease progresses rapidly so that diagnosis is usually made after death,” according to scientists.

Cases in recent past

In September, the US issued a warning advisory to immediately halt the use of tap water for drinking after it was found tainted with sinister amoeba blobs. Texas Commission on Environmental Quality warned the Brazosport Water Authority that the water systems were infested with dangerous naegleria Fowleri. Advisory was particularly stressed for the water supply from Houston’s Lake Jackson after a 6-year-old boy succumbed to PAM after drinking infested tap water at the suburban Houston community.

Read: New COVID-19 Strain: Everything About The New Variant Of Coronavirus Spreading Rapidly

Appropriate use of Remdesivir – know this better