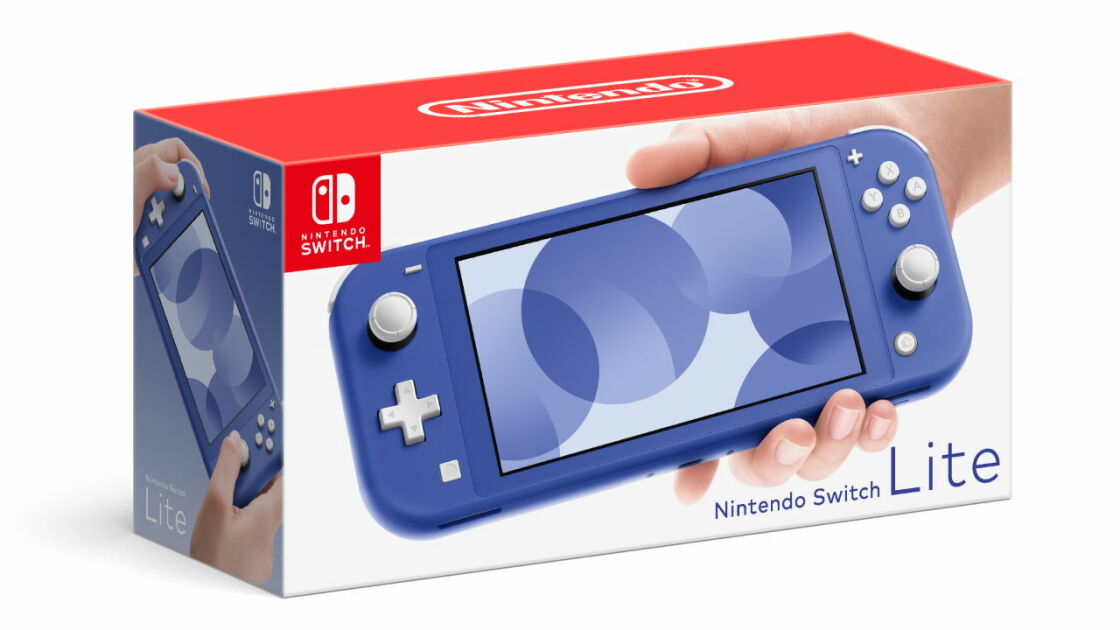 Earlier this week, Nintendo president Shuntaro Furukawa warned that there may be Switch shortages later this year. However, that hasn’t stopped Nintendo announcing a new Switch Lite color variant today.

As revealed by the Nintendo of America Twitter account, a “fresh new blue” color Switch Lite will be available to purchase for $199.99 on May 21. It’s exactly the same as the other Switch Lite handhelds already available in terms of features, the only difference being the case color. That being said, it may include a few internal tweaks to the hardware as Nintendo continues to refine the design.

The launch date of May 21 has been chosen to coincide with the release of the new adventure game Miitopia. No bundle is planned, but Nintendo is clearly hoping we’ll all go out and buy the blue Lite and throw a copy of Miitopia in the cart, too.

Described as a “light-hearted romp,” Miitopia is a fantasy adventure where friends and family can customize their character look (including wigs and makeup) before battling the Dark Lord. If that sounds familiar it’s because Nintendo originally released the game on the 3DS back in 2017 before deciding to remaster it for the Switch with expanded customization options as well as a companion horse.

Recommended by Our Editors

A new model of the Switch Lite arriving next month suggests Nintendo is in no hurry to reveal the so-called Switch Pro model we keep hearing about. The desire to play Switch games on a larger OLED display or at 4K on a TV looks like it will have to keep on being just that for a while yet.