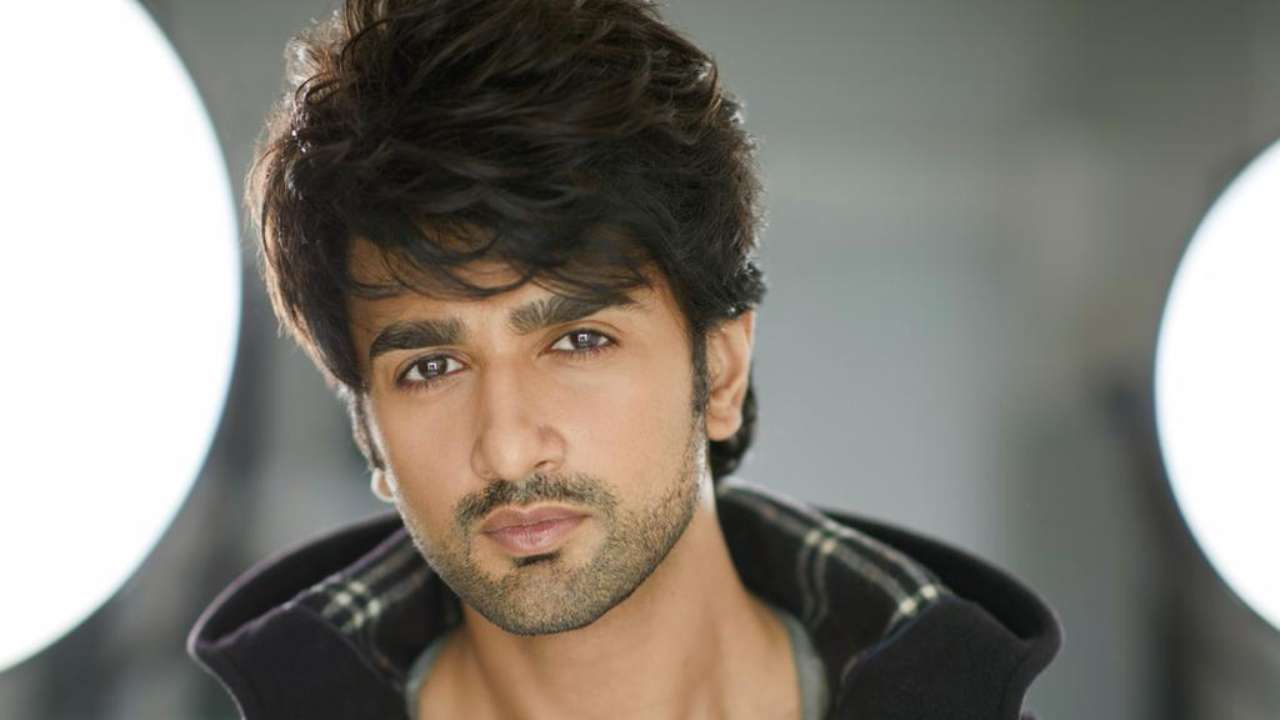 Television actor Nishant Singh Malkhani, who had a short stint at the ‘Bigg Boss 14’ house says it’s unfair that the controversial reality show hosted by superstar Salman Khan now has ex-contestants being part of it.

“I feel it is a little unfair for this year’s contestants because the ex-contestants know the game in and out,” said Nishant.

Opening up on his views about on Jaan Kumar Sanu, with whom he shared a decent friendship on the show but it turned sour when Nishant was outed after Jaan conspired against him, the actor said, “Equations change every day, every hour because every task is different and ultimately everyone is playing for themselves. There are times when emotion takes over, and there are times when practicality takes over. I don’t think you can find true friends in the house because ultimately everyone is playing a game. I made this mistake with Jaan and tried to be a true friend with him but when you become a true friend people take it as your weakness and use it against you in the house.”

Asked if Jaan tried to contact him after getting evicted from the show, Nishant said, “He did not try to contact me and I am glad he didn’t because I don’t think he has the face to face me anymore. And if he has got any shame, he will not contact me. If he ever tries to get in touch, I don’t think I will ever accept his apology. I am an extremely forgiving human being, but I think what he did was very cheap and immoral.”

Nishant also spoke about superstar and host of the show Salman Khan and said, “He is a great host, good guy, guides and mentors the contestants. Sometimes he embarrasses you, but that’s only for your betterment.”

Nishant will soon be seen in the web film “L.A.C – Live The Battle”.

‘Life will never be the same without him’: Neetu Kapoor pens touching note on Rishi Kapoor’s death anniversary