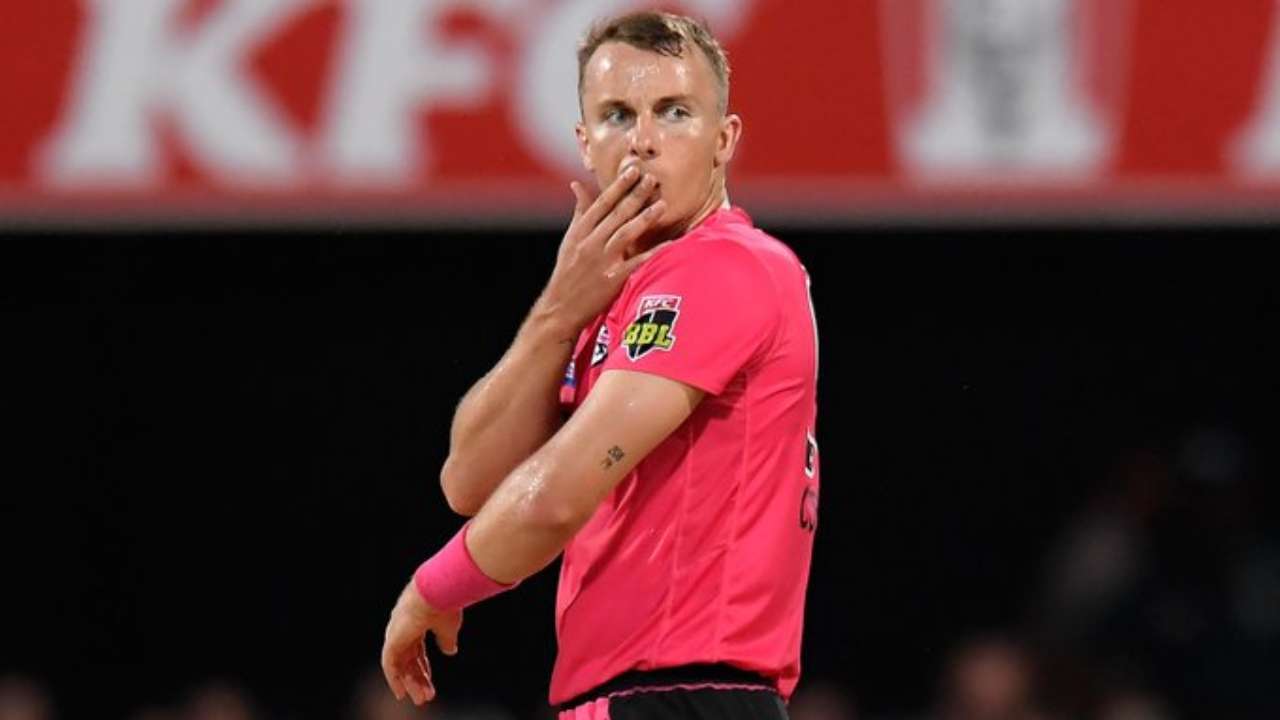 England all-rounder Tom Curran has withdrawn from Australia’s Big Bash League (BBL) and has apologised to Sydney Sixers fans for withdrawing from the tournament. He said he is feeling the fatigue after playing in biosecurity bubbles during the COVID-19 pandemic.

“I’m really sorry not to be playing in this year’s Big Bash,” 25-year-old Curran said in a Sixers team release on Monday.

“As you’ll already know, it’s been a very challenging year and I’ve been in (bio-security) bubbles since July.

“I will hopefully be back for many years to come, recharged and ready to go again, but for now I just need some time, normality, see family and be home.”

Curran, the Sixers’ top wicket-taker last season, was scheduled to join the team after Christmas after spending two weeks in quarantine upon arrival in Australia.

“The varying conditions we are asking our players to play cricket in worldwide is taking its toll and we understand Tom’s need for a break over this BBL season,” Sixers General Manager Jodie Hawkins said.

Both Curran and Banton were part of England’s white-ball squads before heading to the Indian Premier League in the United Arab Emirates and were in South Africa where COVID-19 outbreaks have disrupted England’s tour.

A number of top cricketers have expressed concern about being confined to biosecure bubbles for months on end to keep international schedules on track.

Australia paceman Mitchell Starc said last month it was “not a sustainable lifestyle”.

The pandemic and Australia’s strict quarantine requirements have also forced change to the BBL’s schedule, with the first tranche of matches to be played in southern Tasmania state rather than across the country as in past tournaments.

DNA Exclusive: It was gham and khushi moment for me, Siraj on taking fifer after losing his father