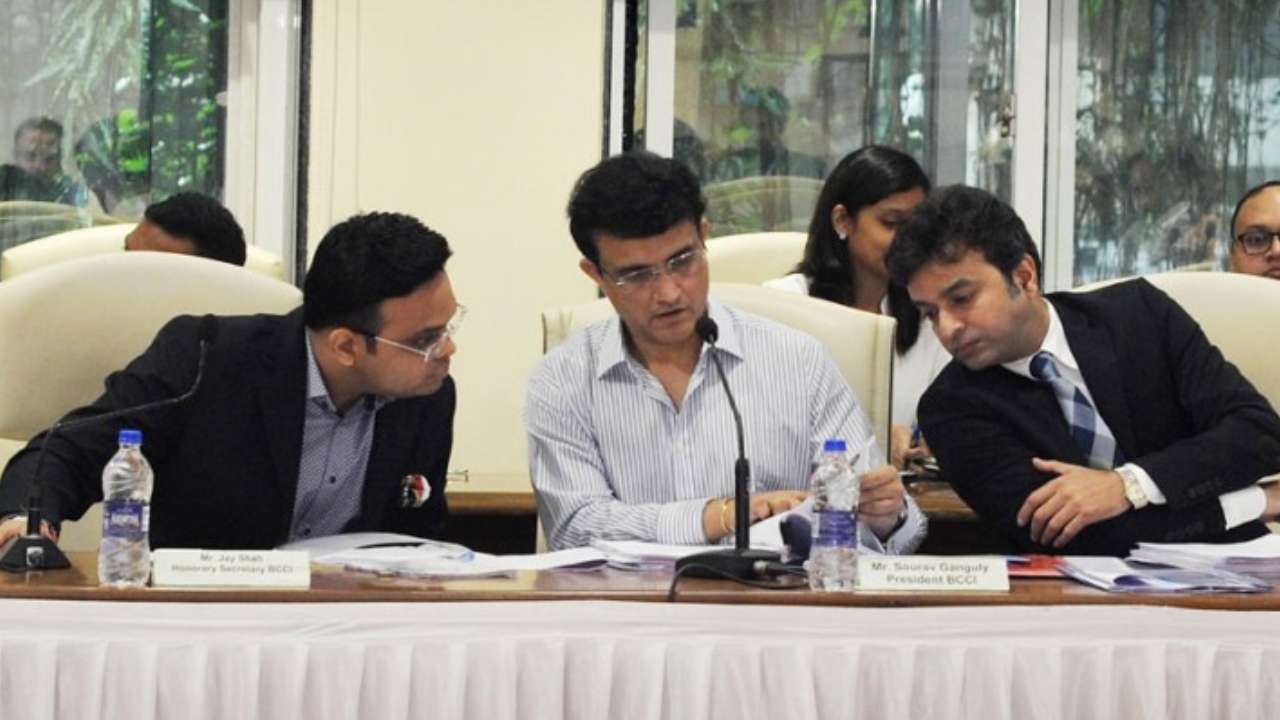 The Board of Control for Cricket in India (BCCI) had it’s Annual General Meeting (AGM) and they have decided to form a new Cricket Advisory Committee (CAC) to help pick three national selectors ahead of the series against England starting February.

The committee headed by Madan Lal was appointed for one meeting and after the Board’s upcoming AGM in Ahmedabad on December 24, a new CAC will take over and conduct the interviews.

Some prominent names have applied for the post of selectors from three zones. The biggest among them is former India pacer Ajit Agarkar, who played more than 200 internationals across formats for the national team.

Agarkar is a candidate from West Zone along with Abbey Kuruvilla. The two big names from North Zone are Maninder Singh and Chetan Sharma.

Ahead of the AGM in Ahmedabad, the electoral board members will be seen locking horns in a cricket match at the newly-built Motera Stadium. Motera is the largest cricket stadium in the world with a seating capacity of over 1, 14,000.

The BCCI members will be divided into two teams, which will be the first-ever cricket match at the iconic stadium. BCCI president Sourav Ganguly and secretary Jay Shah will be leading the two sides.

Former IPL chairman Rajiv Shukla will be the referee in the match which will be played on Wednesday, December 23, one day prior to the AGM which is all set to take place in Motera. According to sources, 28 members of the BCCI electoral board will be present in the AGM.