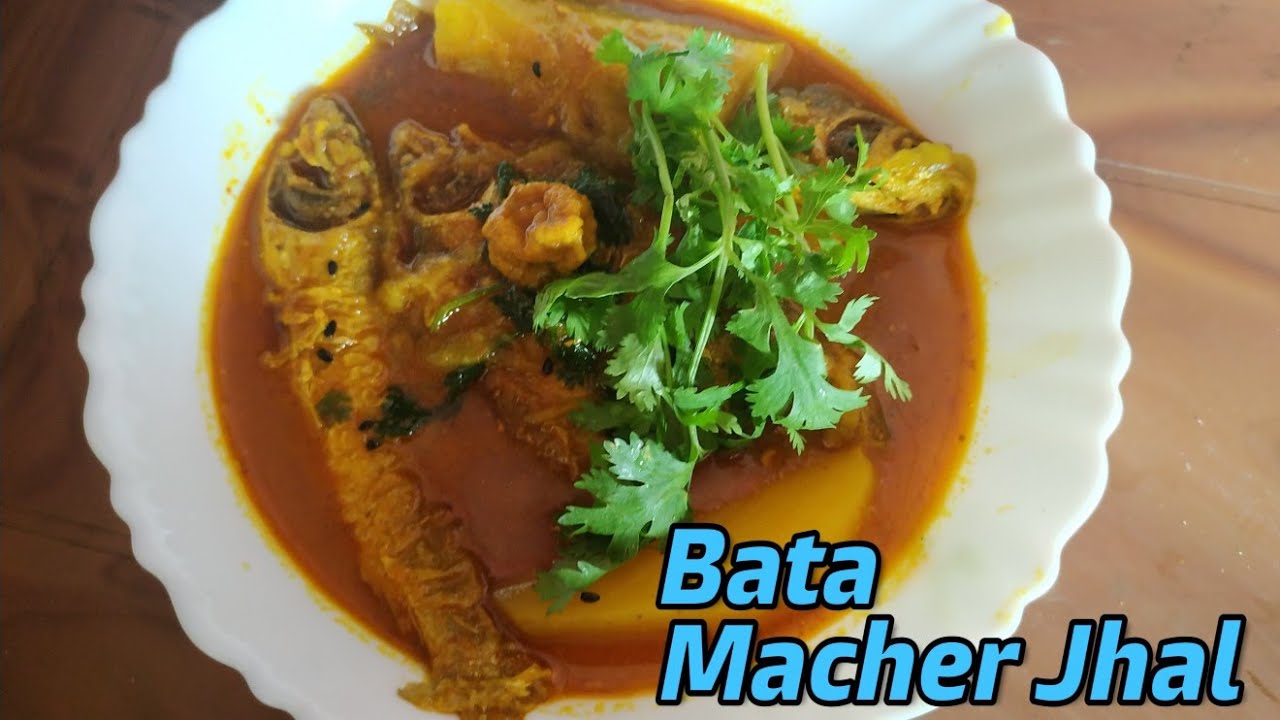 Bata or Labeo Bata is a very popular fish in Bengal. Being a fresh water fish native to India and Bangladesh it’s favoured by the Bengalis in both these countries. Though it is loved for it’s taste yet the fine bones deters some from enjoying them.

The people of Bangladesh, the country of many rivers are a big lover of fish. As much as I have encountered their dishes not much vegetables are cooked without some part of fish in it. Unlike Purba Bangla (Indian Bengalis) Bangladeshi people mostly do not fry their fish steaks before adding to the curry. Mainly because whole of Bangladesh has so many rivers that they always gets the freshest catches and do not have to eat fish which are even a day old. And they cook their fishes in myriad of ways and it’s very unfair to categorise all their techniques, recipes under a simple name of Curry, which in my opinion would be World’s biggest misnomer.