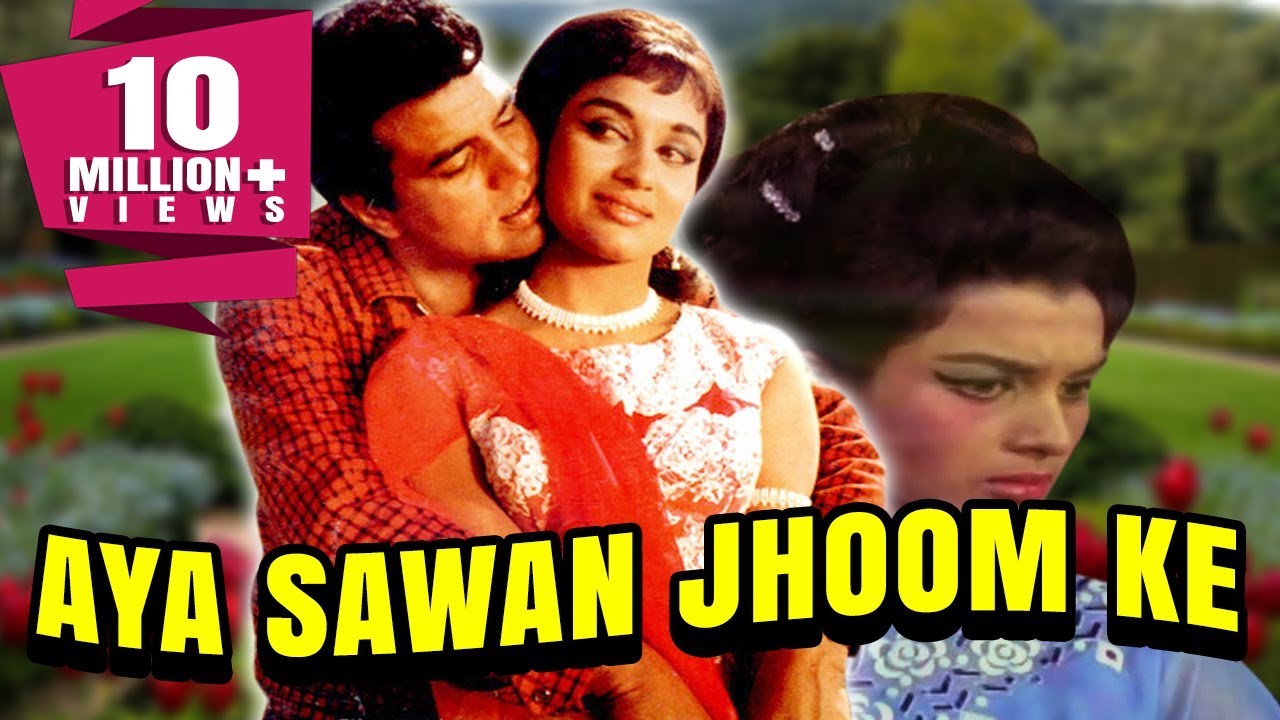 The movie story deals with Wealthy Jaishankar who meets and falls in love with Aarti, successfully woos her and agrees to meet with her dad to discuss their marriage. On the way there he ironically runs over him, killing him instantly. Guilt-ridden, he attempts to make amends to look after Aarti, her brother, Pappu, and sister, Mala, but conceals the fact that he was responsible for their father’s death. Things get worse after Aarti not only discovers the truth, but also witnesses him getting intimate with a cabaret dancer, Rita. Then Jaishankar is first disowned by his father after the family find out that he had sired a son from Rita, and then subsequently arrested by the Police for killing Rita.