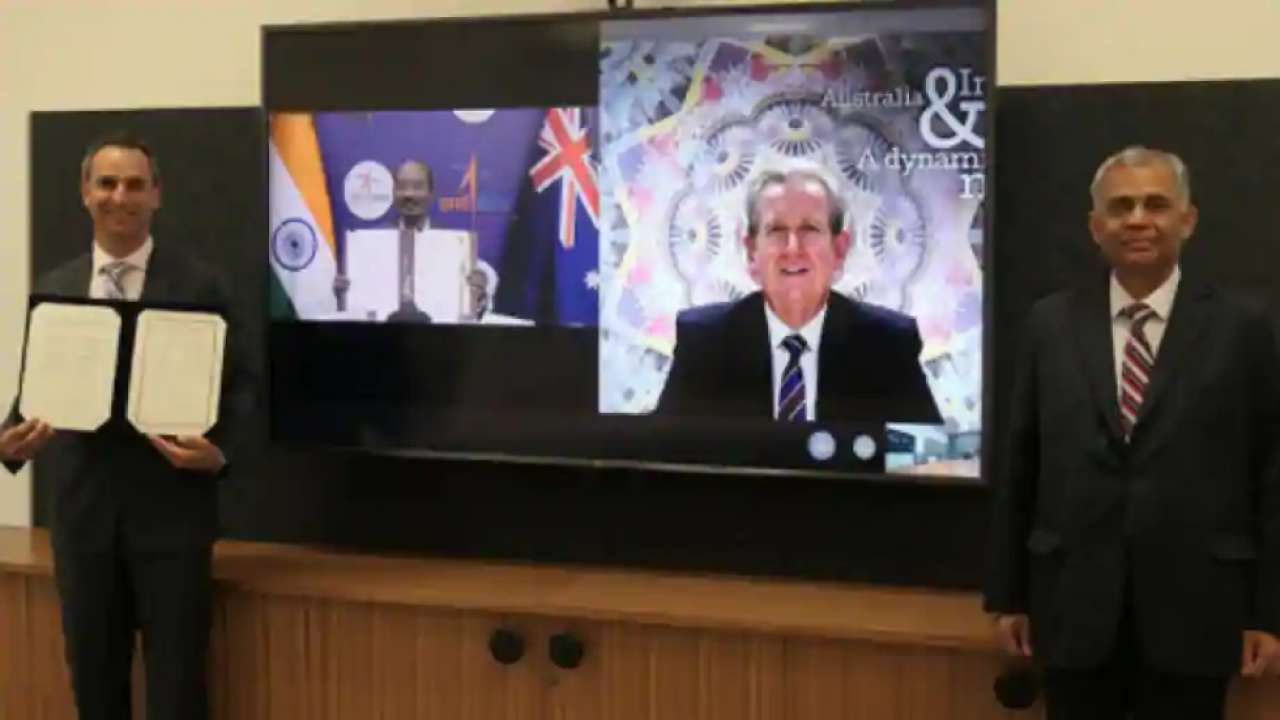 Australia will be supporting India’s manned mission to space-Gaganyaan by providing a temporary ground station facility in Cocos Islands. Cocos (Keeling) Islands is part of Australia’s external territory in the Indian Ocean.

In response to a WION question, the Australian Space Agency spokesperson said that it is “leading cross-government coordination on ISRO’s request to place temporary ground station tracking facilities in the Cocos (Keeling) Islands to support the Gaganyaan missions”.

Adding, “This includes facilitating advice to ISRO from a number of Commonwealth agencies which will need to grant approvals for the project to go ahead.”

India will be the fourth country to launch humans into space, with its Gaganyaan project. Gaganyaan is targeted for December 2021 with the training of the astronauts taking place in Russia.

Australian Minister for Industry, Science and Technology Karen Andrews said, “Discussions are already underway for Australia to host vital tracking infrastructure as part of India’s Gaganyaan mission, which will place India as the fourth country to put humans in space.”

The Memorandum of Understanding between the Australian Government and Indian govt was signed by Head of the Australian Space Agency, Enrico Palermo and Chair of ISRO and Head of the Indian Department of Space, Dr K Sivan on February 17.

PUBG Mobile India launch update: Know the current status and when game will be released