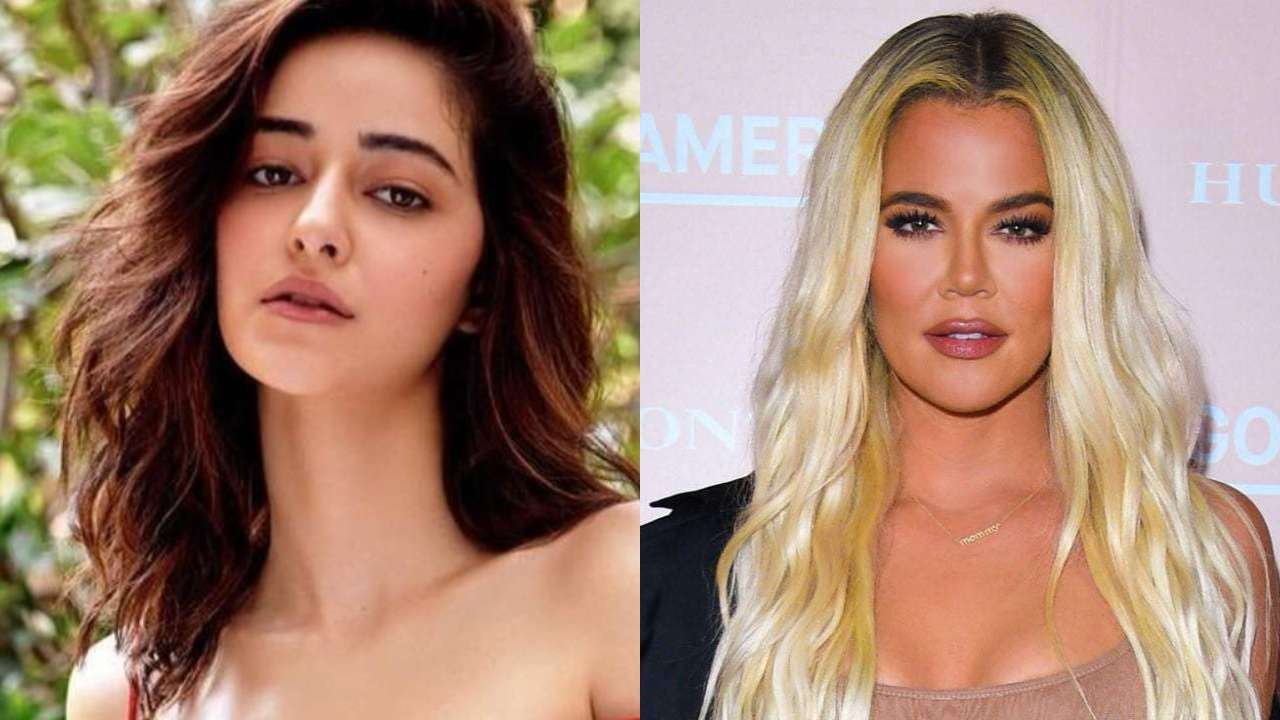 Khloe Kardashian fans have come out and bashed Bollywood actress Ananya Panday for stealing a dialogue from their icon. In fact, they have gone ahead and labelled Ananya as the ‘sasta version’ of Khloe Kardashian.

Ananya received bashing for not changing a word said by Khloe. The actress, netizens think, picked her dialogue in Karan Johar-produced ‘The Fabulous Lives of Bollywood Wives‘, from ‘Keeping Up With Kardashians’.

Panday went on to say a dialogue which was supposed to have a funny connocation. She was heard saying, “I have grown up around you and papa abusing. When I was young, I thought my name was F*ck* because you all used to say it.”

However, Khloe fans weren’t the least bit interested. They called Ananya out for stealing the exact same words for Kardashian for the show ‘The Fabulous Lives of Bollywood Wives’, which featured her mother Bhavna Panday as one of the female leads. Ananya’s father and Bhavna’s husband Chunky Panday (‘Aakhri Pasta’ famed actor) was also part of the reality show.

Here are some of the reactions:

Ananya’s dialogue was a sasta version of khloe’s dialogue from keeping with the Kardashians. Dialogues to apne le ao the tweets are enough to tell,that bollywood will forever remain a piece of shit. Full of fakeness and yeah those accents#TheFabulousLivesOfBollywoodWives pic.twitter.com/pWe8TKpsh4

This show is a wannabe poor man’s Kardashians show. They all are so obsessed with Kardashian clan that Ananya even stole Khloe’s statement from KUWTK & tried it pass it as “original” on their new fake show. @pinkvilla @Spotboye @htTweets #NetflixIndia #Bollywood #FabulousLives pic.twitter.com/VD3ydHHpCF

More recently, Bollywood superstar Shah Rukh Khan’s wife Gauri Khan, who made a debut on the show, announced that she is ‘gate crashing’ season 2 of the show. “Hey girls … I’m gate crashing season 2,” shared Gauri along with a dancing, partying and loved-up emoji, on Instagram.