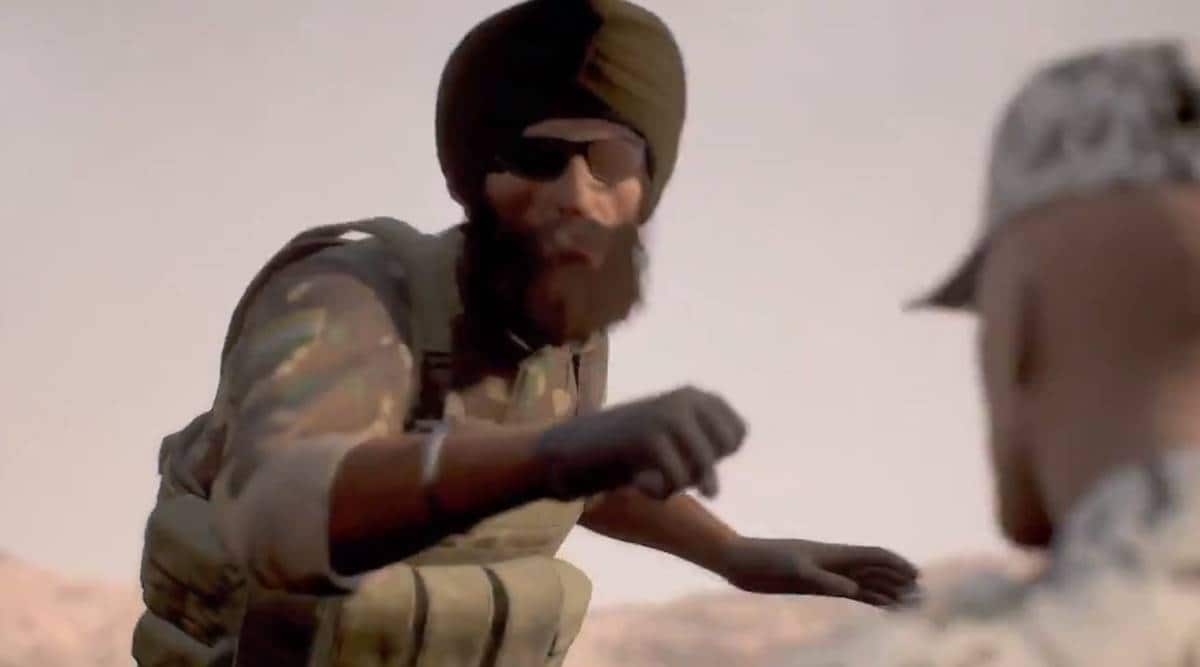 FAU-G, the ‘Made in India’ game by nCORE games has been in news since the day it was announced. The need for homegrown apps has turned out to be a boon for the game ahead of its release as it created an Indian record for the highest pre-registrations in the first 24 hours at 1.06 million. It clearly indicates that the buzz is high for the action-packed game which will be inspired by real events that took place in India’s armed forces history starting with the Galwan Valley incident.

Since, its announcement, it was presumed by many that it will be India’s replacement of the popular First Person Shooter (FPS) battle royale game PUBG. The similar name gave rise to more speculations. However, nCore Games co-founder Vishal Gondal in an earlier interview with the indianexpress.com clarified that the game had been in pipeline for a while and should not be compared with PUBG.

There is no fixed release date for the game’s release. However, rumours suggest that it will see daylight in the month of December only. The game’s first trailer came on Dusshera when the makers showed the glimpses of the first episode. However, there is no gameplay trailer out for FAU-G yet.

The homegrown app’s description reads, “High up on the peaks at India’s northern border, an elite fighting group protects the nation’s pride and sovereignty. It’s a daunting task, for the most courageous: The Fearless and United Guards,”

“Join a special unit of FAU-G commandos on patrol in dangerous border territory. Come face-to-face with India’s enemies as you engage with hostile invaders on Indian soil. Fight for survival against the unforgiving terrain and the implacable enemy. Fill the shoes of a patriotic soldier and experience the bravery, brotherhood, and sacrifice of the men guarding the country’s borders.”

So far, it is confirmed that FAU-G will be a story-based game with particular missions showing the life of Indian armed forces. But a battle royale game can be added later as an update once the game hits the Google Play Store.

Nintendo just released the first Wii U update since 2018

Google must face suit over snooping on ‘incognito’ browsing