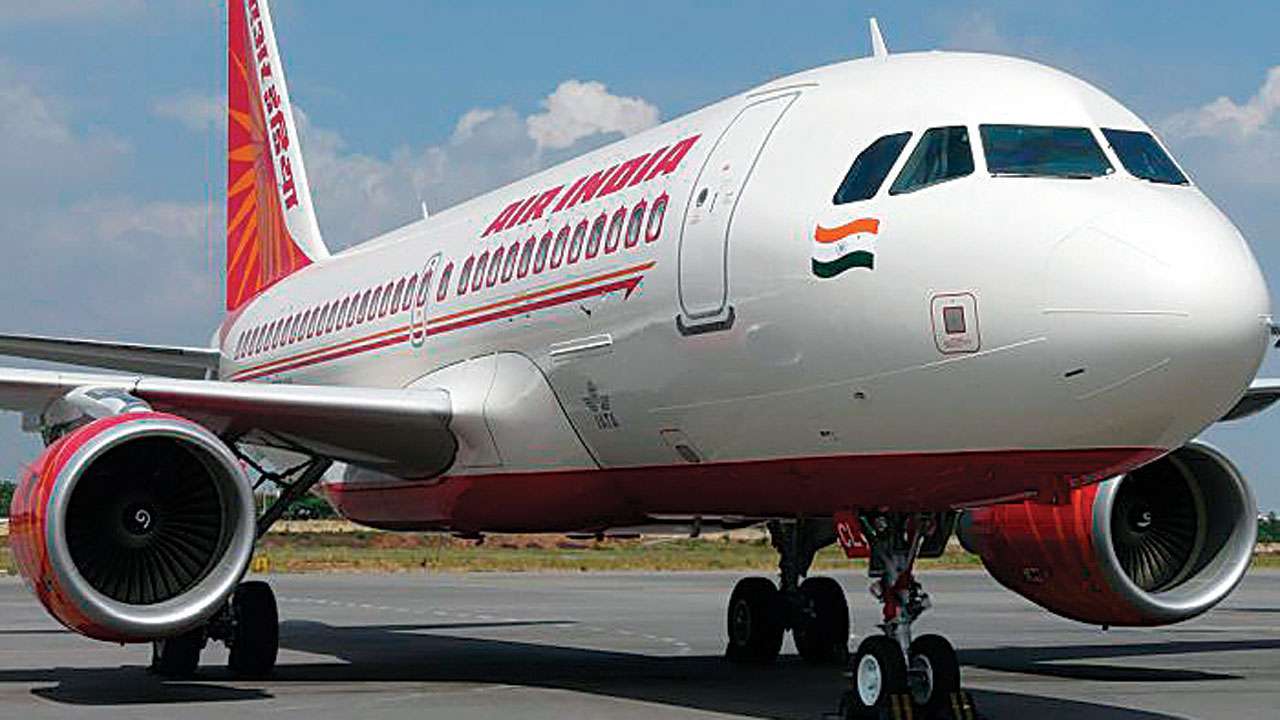 In a joint communication addressed to the members, both IPG and the ICPA said that other domestic airlines had already ‘revised’ pay cut for pilots. However, Air India is yet to toe the line.

The advisory comes at at time when there are reports doing the rounds that Air India employees are preparing to bid for the airline in partnership with a private equity fund and each employee will contribute Rs 1 lakh towards the bid.

The disinvestment process of Air India restarted in January this year. The last date for submission of bid expires on December 14.

“A letter by Meenakshi Mallik (Air India director commercial) with regards to an employee bid in the strategic sale of Air India has been brought to our notice. In this regard, all pilots are advised not to acknowledge or participate in the process initiated by the management official till the disproportionate 70 per cent pay cut for pilots’ vis-a-vis (10 per cent) pay cut of top officials is addressed,” stated the communication.

It also said, “While other major airlines in India have revised the pay cut for its pilots, Air India being a government owned PSU is yet to address the ordeal faced by us.”

As per reports, Air India pilots had accused the management of taking a one sided decision on reducing their salaries by up to 70 per cent, to reduce the impact of financial losses the airlines is going through due to the pandemic.

Besides, they have also been demanding payment of arrears held back on account of 25 per cent wage cut implemented five years ago.

The government in January this year restarted the divestment process and invited bids for selling 100 per cent of its equity in the state-owned airline, including Air India’s 100 per cent shareholding in Air India Express Ltd, which is the international budget arm and 50 per cent in Air India SATS Airport Services Private Ltd.

Good news for new vehicle buyers! THIS is what you should know about third party motor insurance