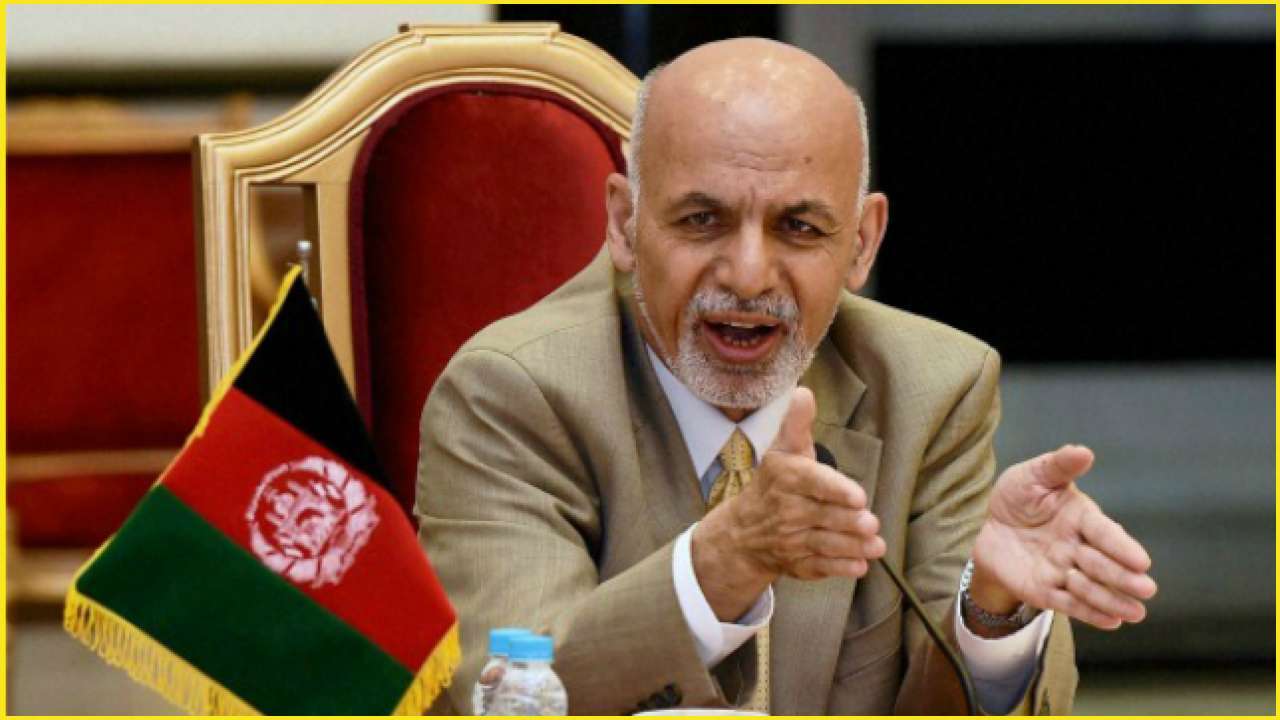 Afghan government sources told WION, “President has presented his peace plan literally to all international partners and sides”. According to Afghan media reports, President Ghani’s proposal includes, “preservation of constitution”, a transitional government, and holding Presidential elections. The proposal is expected to be formally unveiled at the Turkey meet.

The US has also proposed a regional framework for talks with the involvement of 6 countries –Russia, China, Pakistan, Iran, India, and the US under the United Nations for a “unified approach to supporting peace in Afghanistan”.

Last week, at the Heart Of Asia, meet in Dushanbe, India’s external affairs minister S Jaishankar called for a “genuine ‘double peace’” in Afghanistan which is “peace within Afghanistan and peace around Afghanistan” which “requires harmonizing the interests of all, both within and around that country.” Last year India has attended both the US-Taliban pact signing and the start of the intra-Afghan talks in Doha.

On the Afghan peace process, India has been engaging with the Afghan govt and other stakeholders. March saw the visit of Afghan Foreign minister Atmar to India, while last year saw high-level visits by Abdullah Abdullah, Ata Noor, Abdul Rashid Dostum. Earlier this year India’s NSA Ajit Doval was in Kabul, and Indian PM Modi and the Afghan President also held a virtual meet on the inauguration for work on Shahtoot dam that will provide clean drinking water to people of the national capital Kabul.

Clubhouse App: Know everything about social media app that Tesla CEO Elon Musk and other CEOs are using

US COVID-19 vaccines to be manufactured in India