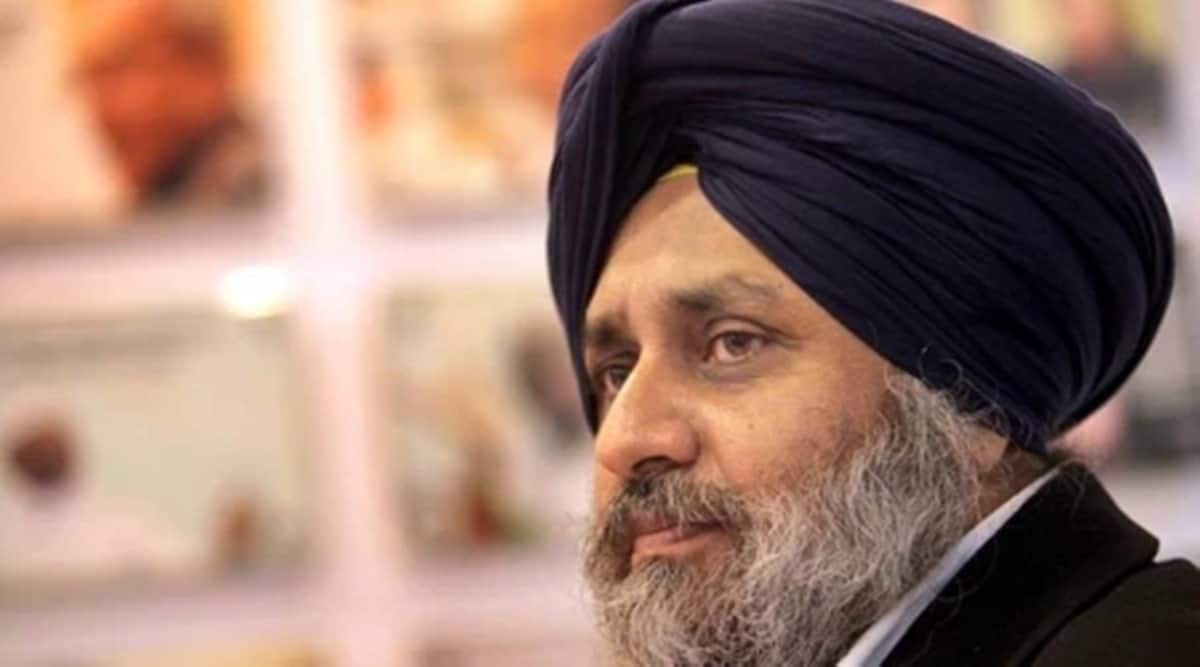 Taking an initiative to form a joint political front against the NDA at Centre, the Shiromani Akali Dal (SAD) has started firming up support from regional parties.

A delegation of the SAD, led by former MP Prem Singh Chandumajra met West Bengal Chief Minister and All India Trinamool Congress president Mamata Banerjee in Kolkata on Saturday to seek her support for the joint front.

After the meeting, TMC MP Sudip Banerjee said they would “ethically support” the strike called by farmer organisations across the country on December 8.

Chandumajra is also meeting NCP president Sharad Pawar and Maharashtra Chief Minister Uddhav Thackeray on Sunday. “Another meeting with former UP CM Akhilesh Yadav is also scheduled in the next week,” Chandumajra said.

“All the regional parties have been feeling that we need to get together against the dictatorial attitude of the NDA government. This is the need of the hour to ward off the attack on the federal structure. Also, there is no strong opposition and the need to have a joint front has been felt by the regional parties,” he added.

The senior Akali leader had met leaders of Biju Janta Dal also few days ago. A joint statement on the current scenario prevailing in the country is likely, soon.

Sanjay Raut, Shiv Sena MP and party’s chief spokesperson, said that the SAD leaders will come to Mumbai on Saturday evening. “They will meet Thackeray and Pawar tomorrow and will discuss the further strategy of farmers’ protest and Bharat Bandh with them,” said Raut.

Raut, who was discharged from the hospital on Saturday after a procedure, said that he received a call from SAD leaders on Friday when he was in the hospital.

The move comes ahead of a Bharat Bandh announced by farmers on December 8. On Thursday, Akali Dal patriarch and former five-time CM of Punjab, Parkash Singh Badal had returned the Padma Vibhushan conferred upon him in protest against farm laws. Earlier, the regional party of Punjab, considered the oldest ally of BJP, had walked out of the NDA on the farmers’ issue.

From Maharashtra, Swabhimani Shetkari Sanghatana’s Raju Shetty, Minister of State Bacchu Kadu’s Prahar Sanghatana, which are part of the Maharashtra Vikas Aghadi (MVA), have extended support to the farmers agitation.