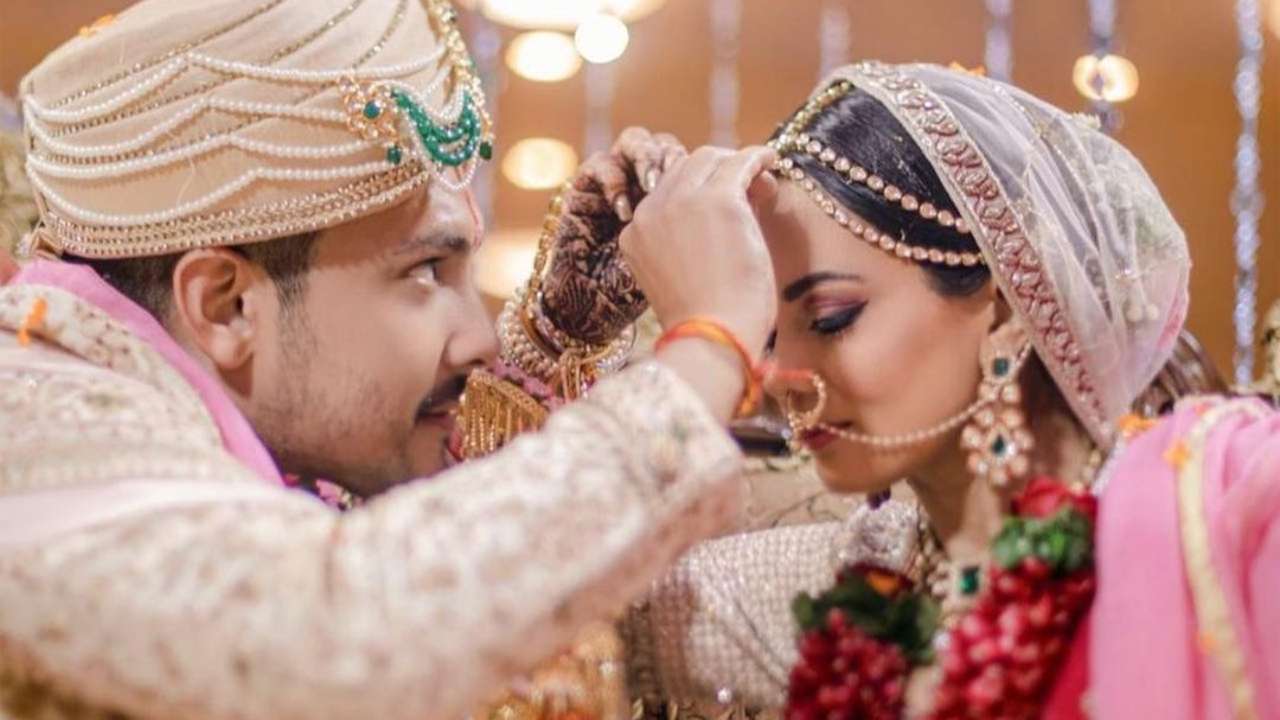 Internet is still gushing towards Aditya Narayan and Shweta Agarwal’s wedding photos. The couple tied the knot on December 1, 2020, which coincided with his father and veteran singer Udit Narayan’s birthday. Aditya and Shweta, who fell in love on the sets of the film Shaapit dated each other for nearly 11 years before entering marital bliss. Now, during a recent interaction, Udit revealed that the couple was in a live-in relationship and it was high time for them to tie the knot.

Udit Narayan told Bollywood Hungama, “I have just one son. I wanted his marriage to be much more lavish. But the Covid has taken the joy away from all celebrations. In fact, I wanted my son to wait until this pandemic was over before getting married. But Shweta’s family and Aditya were keen that they get married now. My son and Shweta were in a live-in relationship for ten years. I guess it was time for them to make it official.”

While praising Shweta, the singer said, “She is soft-spoken. She hardly speaks. And when she does we have to strain our ears to hear her. We had received many marriage proposals for Aditya, and very tempting ones. When he told my wife and me that he wanted to marry the girl he had been with for so many years I was happy.”

Earlier while talking about his honeymoon with Shweta, Aditya had said, “Honeymoon is an elaborate phased one. Since I have to be back in Mumbai every week for the shoot (Indian Idol) we are doing three mini vacay’s. Shillim, Sula vineyards and Gulmarg.”