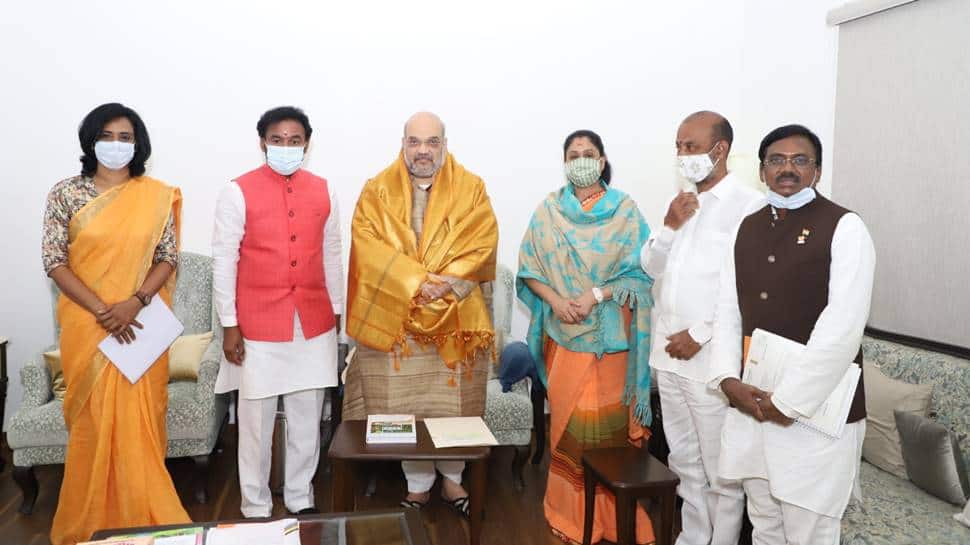 New Delhi: Actor-turned-politician Vijayashanthi has resigned from the Congress party and is set to join the Bharatiya Janata Party (BJP) on Monday.

Vijayashanthi had joined the Congress in 2014. The former MP, a senior Congress leader, has not been active in the party’s activities in Telangana for the past few months.

Vijayashanti, who began her political career with BJP, joined TRS Party and switched loyalties to Congress in 2014 before the formation of Telangana state.

Her entry into BJP will likely give a huge boost to the party as the saffron party recently made huge gains in the Greater Hyderabad Municipal Corporation (GHMC) elections.

The BJP made major inroads at the GHMC polls by winning 48 seats, while the ruling Telangana Rashtra Samithi (TRS) won 55 seats becoming the single largest party.

Vijayashanti would be the second popular star in South to join the BJP after Khushbu quit Congress and embraced the saffron party.