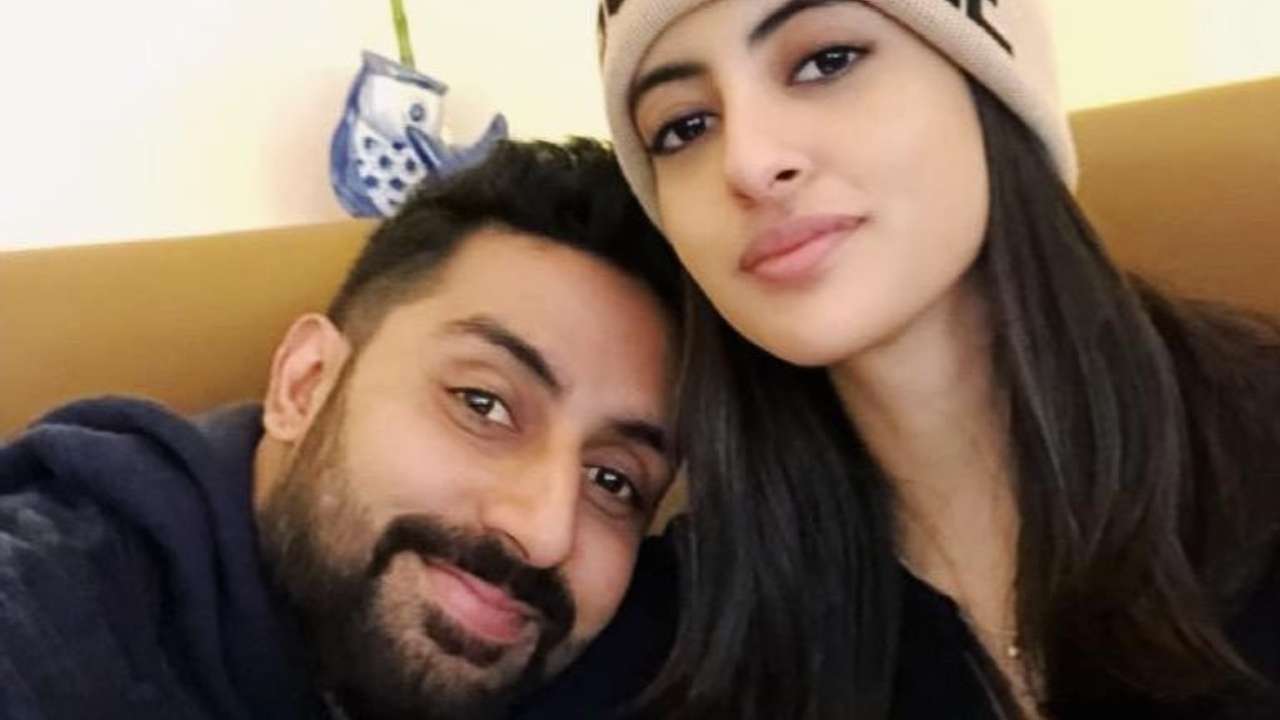 “Happy birthday beautiful,” wrote Abhishek as his Instagram story. The actor also shared the hashtag #favourite along with the image.

In the image, Navya could be seen smiling while staring at a distance. She was seated in a restaurant in a black full-sleeve top. With minimalistic make-up, Navya had left her hair unkempt for the photo.

An Instagram celeb, Navya recently spoke about dealing with anxiety. She was heard talking about it on Aara Health’s Insatgram page.

“I feel like I hit rock bottom multiple times and I just couldn’t figure out why. I was like okay, obviously something has to change, I need to talk about it. I think it helped coming to that conclusion. Now once a week I am in that routine and I don’t think I am even close to hitting rock bottom because I have everything in control, I am talking to someone. Now I can identify what are the things that even get me to hit rock bottom. People realise too late sometimes that they need to get help,” she was heard saying.

Abhishek will now be seen in ‘Bob Biswas’, a spin-off of the ‘Kahaani’ character. The actor also has ‘The Big Bull’ in his kitty.

Supreme Court issues yet another notice to makers of ‘Mirzapur’