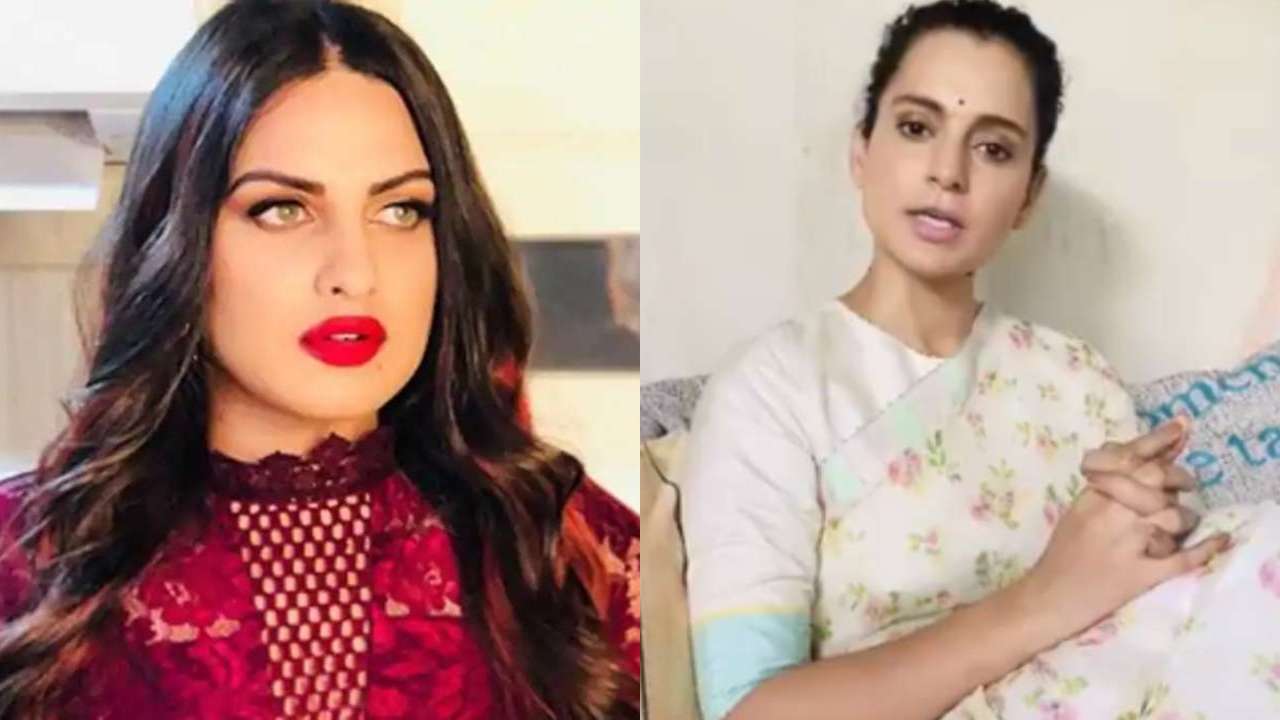 For the uninformed, Kangana and actor Diljit Dosanjh had indulged in a Twitter war recently. The actress had claimed that actors were getting paid to be part of the protests. On the other hand, Diljit defended by sharing the story of a farmer who was surviving hand-to-mouth.

Himanshi Khurana had joined the Farmers’ protests in Punjab. She stood with the crowd and protested against the Farmers’ Bill which was passed by the Government.

The ‘Punjab ki Aishwarya Rai’ is best remembered for her stint in ‘Bigg Boss 13’ along with Asim Riaz. Himanshi also celebrated her 30th birthday with Asim a few days back, reminding #AsiManshi fans of their time inside the Bigg Boss house.

Kiku Sharda opens up on ‘failure’ of Sunil Grover, Ali Asgar and others after exit from ‘The Kapil Sharma Show’

From secret wedding to flaunting bare baby bump: How Anushka Sharma is breaking stereotype one decision at a time